Global electronics supply chains are being rerouted as a result of the continuing trade war between the US and China. However, it’s the US importers who are being left to pick up the bill as they move away from once cheap Chinese suppliers and turn to manufacturers in the US and other parts of the world.

The ongoing trade war between two of the world’s superpowers is having a significant impact on electronics production. In the first quarter of 2019, figures from Semiconductor Intelligence show there has been a rise in growth in the US, with figures for March 2019 6.2 percent up on the same time last year. That’s the 12th consecutive month showing growth above 5 percent.

That’s in stark contrast to the picture in China, where electronics production has been steadily decelerating. Although the figures show that production in March 2019 grew by 8.2 percent year-on-year, it marks the first time that growth has dipped below 10 percent since November 2016.

Electronics production in the 28 countries comprising the EU has also shown a decline in the three months from December 2018 to February 2019 following volatile but mostly positive growth over the two previous years.

Several countries have benefitted from the reshaping of global electronics supply chains, with China’s neighbours Vietnam and Taiwan doing particularly well. That’s the result of manufacturers that are outsourcing production and investigating supply chains further afield that can still provide excellent value.

There are several real-world examples that illustrate the boost the trade war has had on electronics production in Vietnam. Chinese firm TCL, the world’s third-largest producer of televisions, is currently building a factory in Vietnam. Electronics firm LG has already moved some of its manufacturing from South Korea to Vietnam, and Key Tronic is setting up a new manufacturing facility in the country.

However, despite so many firms setting up manufacturing hubs in Vietnam, according to figures from Semiconductor Intelligence, it’s Taiwan that has seen the highest electronics manufacturing growth in the region. It grew by an average of 15 percent over the first three months of the year.

The US imposed trade war has also inflicted some collateral damage, with its own tech giants being affected by levies on key components that keep its data centres humming. Tariffs have also been imposed on the digital infrastructure used by cloud computing companies to assemble their equipment and wire it all together. That includes components such as motherboards and memory modules, routers, switches and servers.

The timing of the trade war is particularly unfortunate for the tech giants, with many of the world’s largest cloud computing and internet companies currently in the midst of a capital spending boom. Facebook, Microsoft and Google have all seen significant increases in capital spending. However, while the tech giants can easily absorb an increase in spending, it’s many of the smaller customers and suppliers that will suffer.

Find your place in the electronics supply chain

At PER International, we make finding permanent and contract roles in the SMPS, UPS, cybersecurity, semiconductor and green energy industries easy. Find out more about how we can help and get in touch today. 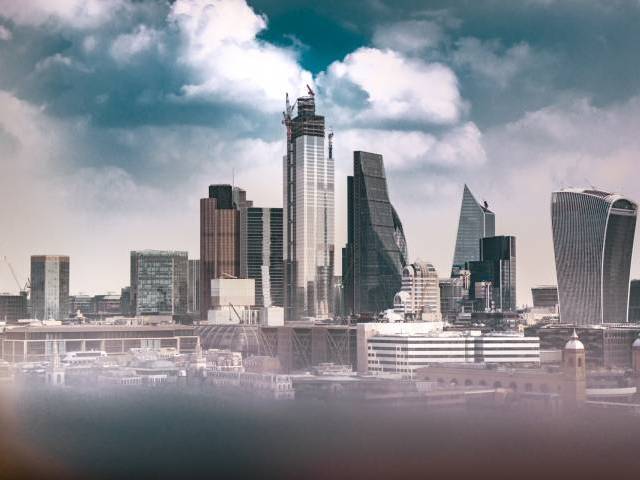 London’s eco-city aspirations and the role of electric vehicles

With Sadiq Kahn’s ULEZ initiative and the Electric Vehicle Taskforce, we’re being prepped for a fully electrified London. What can we expect and when? 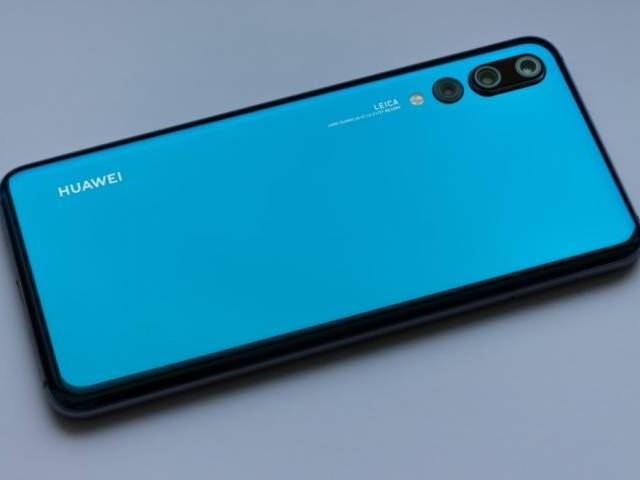 The UK’s decision not to call for a blanket Huawei ban is its way of securing the network against interference while ensuring its 5G networks are competitive. 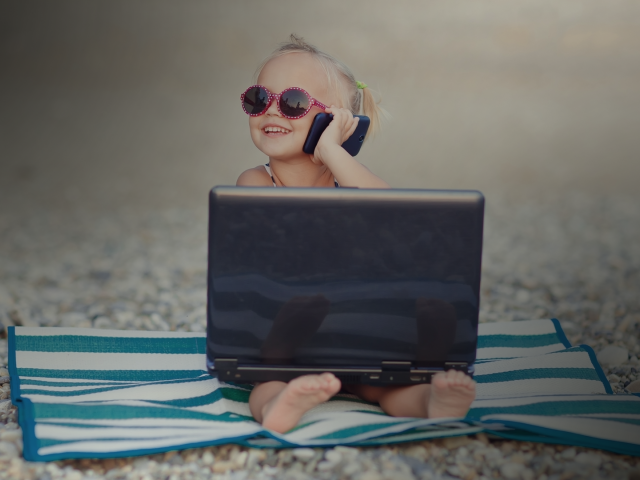 The impact of working from home on employee mental health

The benefits of home working for employee mental health are often cited, but could there also be a damaging side to the flexible working revolution? 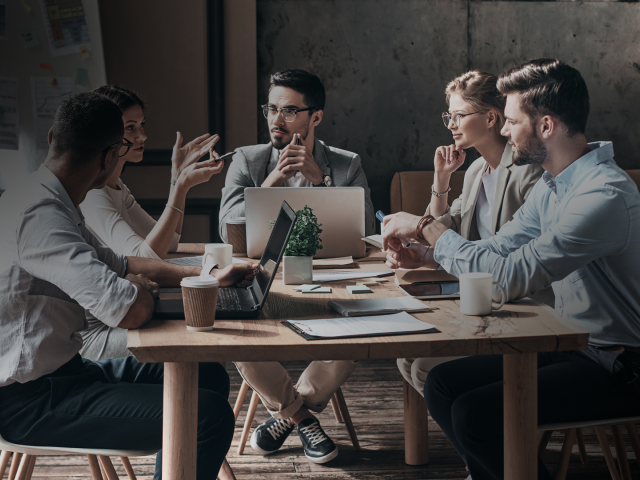 Is it time to fundamentally rethink workplace culture?

Have you ever wondered whether there might be something fundamentally wrong with workplace culture? No? What if we told you that research has found that around the world, just 13 percent of employees are engaged… 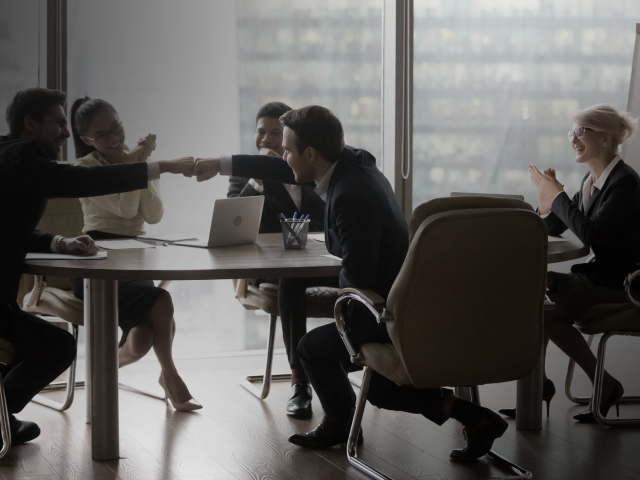 10 top tips when preparing for a job interview

We discuss what a successful job interview looks like and introduce 10 top tips to help you prepare. Here’s our guide to preparing for a job interview. 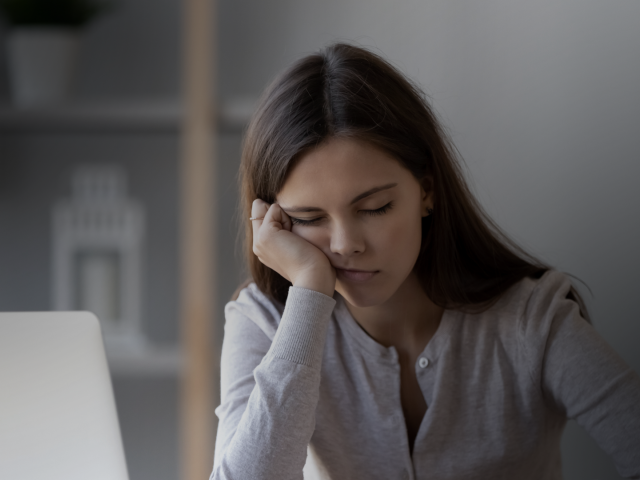 A four-day week has certainly proved to be a popular idea among employees, but it could it also help to solve the UK’s longstanding productivity problem? 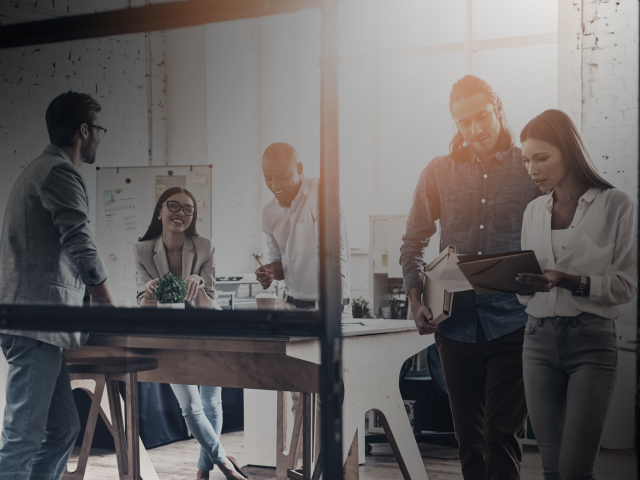 Could universal basic income be the solution to high unemployment?

We explore whether a universal basic income could help to increase levels of unemployment and discuss the pros and cons of this approach. 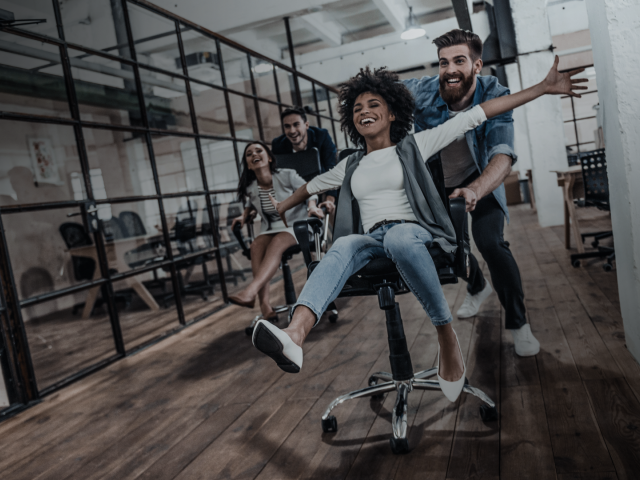 One annual tradition that can delight and appal in equal measure is the office Christmas party. These are our tips so you can emerge unscathed.