2020 started much like any other year in the power electronics recruitment market. Across the sector as a whole, there were more positions available than there were talented candidates to fill them.

Towards the end of February, we started to see a fall in the total number of job postings, as the potential impact of Covid-19 became more of a concern for employers. However, it wasn’t until March that we saw a sustained drop in postings that continued for the next few months.

After a downturn like no other, the power electronics recruitment market began to spark back into life in July, and that recovery has continued throughout Q3.

Power electronics candidate registrations are up, with some candidates considering their next move and others searching for new roles after being laid off during the crisis. This accelerating return to the market can be seen below.

There has also been an increase in the number of power electronics roles that are being posted. That activity began in earnest in mid-August and the numbers have risen ever since.

- Size of the candidate pool


Our market mapping allows us to determine the size of the current candidate pool. There are currently around 8,000 candidates directly involved in the power electronics industries in the UK (not including related industries). Of those:

We are also able to provide some insight into the average salaries across the power electronics industries in the UK. This salary information is based on 1,200 current power electronic employees:

Are you ready to hire?

Find out more about how we can help you hire bright sparks for your business or get in touch for more recruitment insights (by job type or industry) in your specific niche. 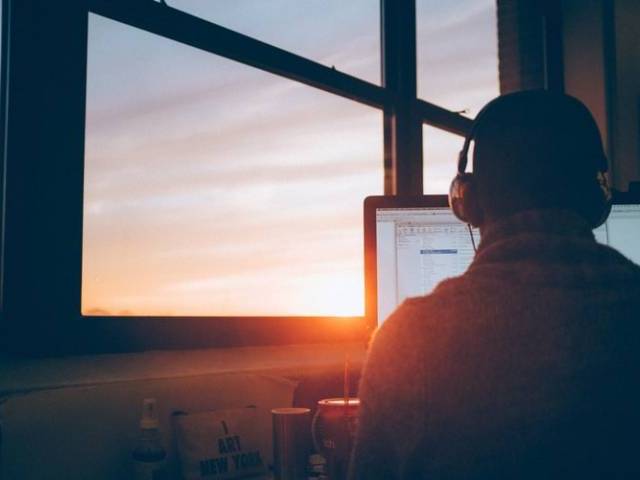 What Will the Future of Engineering Look Like After Covid?

From a newfound speed to a collaborative spirit, these are some of the changes we can expect to see in the engineering industry after the pandemic. 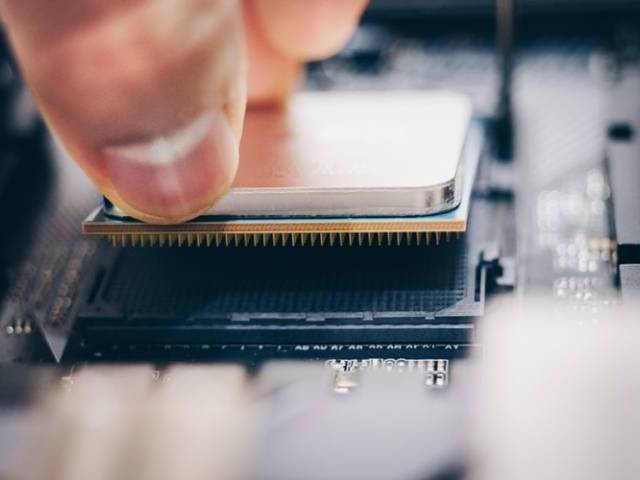 RISC vs. CISC Architecture: Which is Better?

We take a look at the differences between RISC and CISC architecture, explore the benefits of each and discuss the new ISA on the block, the open-source RISC-V.

What are the Implications of Gallium Nitride for the Electronics Industry?

Gallium nitride, or GaN, has been dubbed the silicon of the future. But just what is this material and why is causing such a stir in the electronics field? 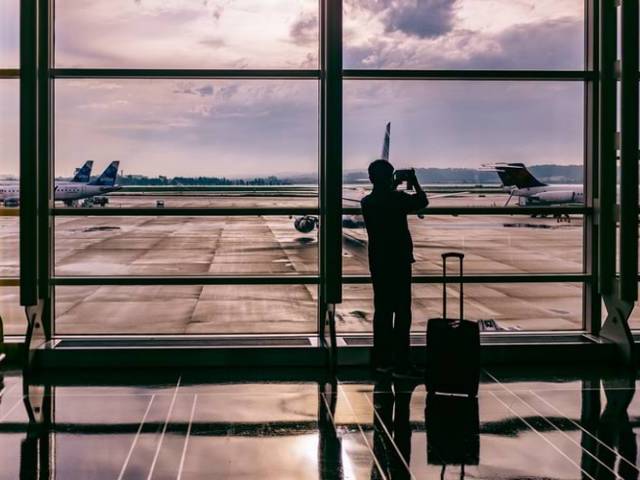 Are you struggling to find electronics professionals to fill skills gaps in your US business? Here’s how the H1-B Visa can help you find the talented candidates you need. 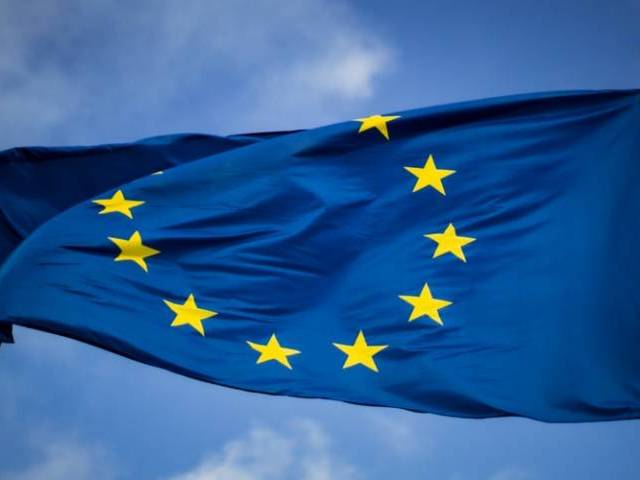 Struggling to hire skilled electronics professionals for your EU firm? Here’s how the EU Blue Card and PER Specialist Recruitment can help. 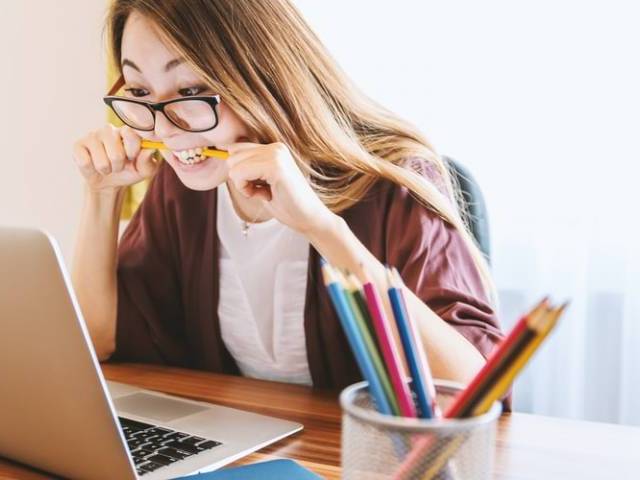 How to Video Interview Well

With video interviews now the norm in the electronics, SMPS, UPS and semiconductor sectors, we provide our tips to set you up for success. 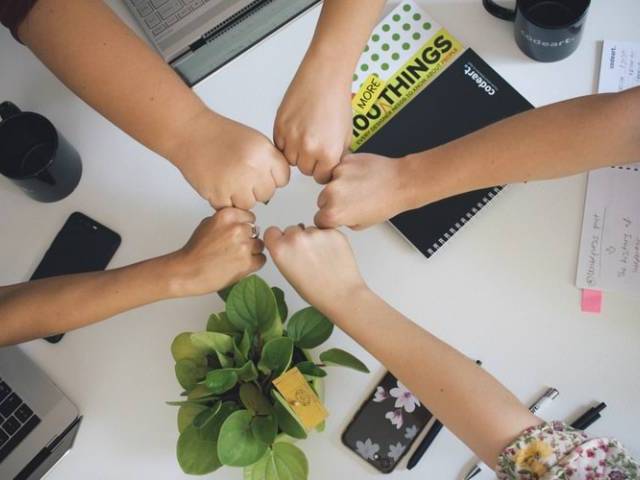 We discuss the eligibility criteria to become a Skilled Worker Sponsor, explore the application process & look at the benefits that casting a wide net can bring.

After a better than expected Q1, the welcome news for candidates is that Q2 in the electronics and semiconductor recruitment market is performing strongly. 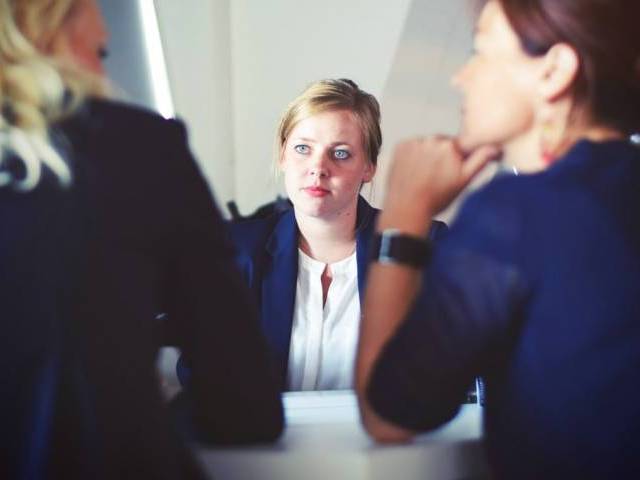 The New Bar for Electronics Recruitment

PER Specialist Recruitment is setting new standards in electronics recruitment. Find out what sets our industry specialists apart. 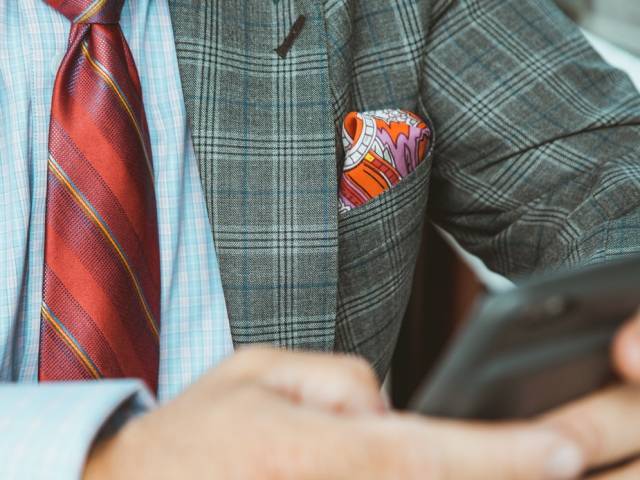 How to Sell Yourself With a Flawless Sales CV

Having trouble selling yourself? Then read our guide to creating an attention-grabbing sales CV that gets you noticed for all the right reasons. 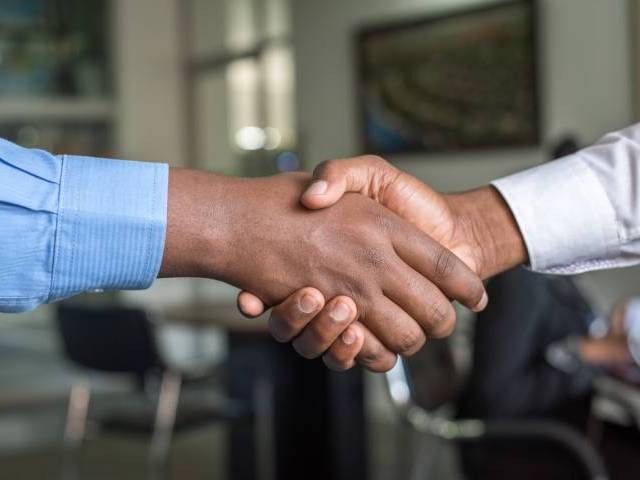 Contingency or Exclusivity - Which Recruitment Model is Right For You?

Many of the employers we work with are not aware that there are two different models of recruitment that shape our relationship with them. With that in mind, we thought it was worth putting together a guide that provides an insight into each of the recruitment models, how they work and what the benefits are for you. 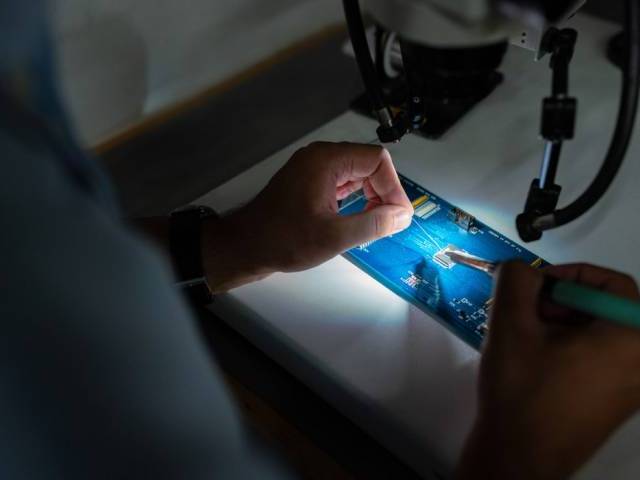 How to Write a Great Engineering CV

Want to write an engineering CV that gets you noticed for all the right reasons? Then read our guide to perfectly calibrating your engineering CV.